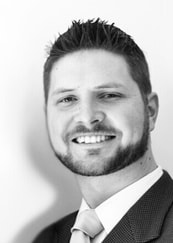 Pieter was called to Strand Baptist in 2014 after completing his internship at Constantia Park Baptist Church in Pretoria. Since coming to faith in Christ in 1998 he has been serving consistently through outreaches and pastoral ministry in Gauteng province. Pieter is a gifted teacher and preacher. His favourite authors include John Piper, Francis Schaeffer and RC Sproul. Pieter and his wife Vasti have three children. 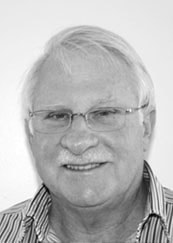 ​Dieter hails from Swakopmund, Namibia and completed his secondary education in Cape Town. In his matric year the Lord Jesus gave him enough faith to believe the Gospel and saved his soul. He graduated from UCT as a high school teacher in 1981. The love of his life, Glynn, he met in Kimberley and have been married for forty years with two daughters. In 1988 Dieter and his family moved to Namibia where he was Headmaster for 26 years. Dieter retired in 2014 and now lives in Gordon’s Bay. He collects Matchbox cars, plays the drums and loves to read history and biographies. 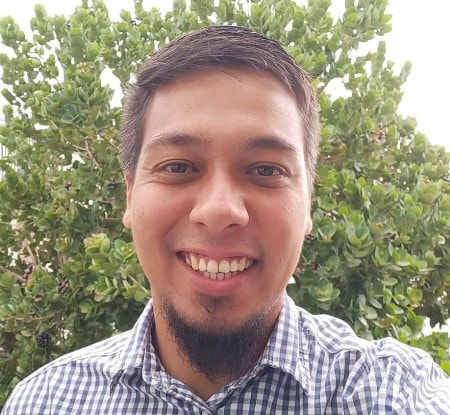 Matthew was called as our pastoral intern after completing his theological studies in 2018. He assists us in all pastoral functions including preaching, teaching, visitations etc. He and his wife Tamlyn have recently been blessed with a son.